Loading
Skip to content
Happy New Year! WE SHIP WORLDWIDE FROM HOLLAND. ORDERS ARRIVE WITHIN 5 BIZ DAYS*
Cart 0
I love creating and including new skeleton characters to the world of Akumu Ink. Father Time can be described as an old bearded man uncomfortably holding an hourglass filled with decaying skulls and remains. He’s held so still for so long that cobwebs have formed, emphasizing his will, despite his dwindling optimism. I held off on this design for 2 seasons, but I think it has found its place in this collection. 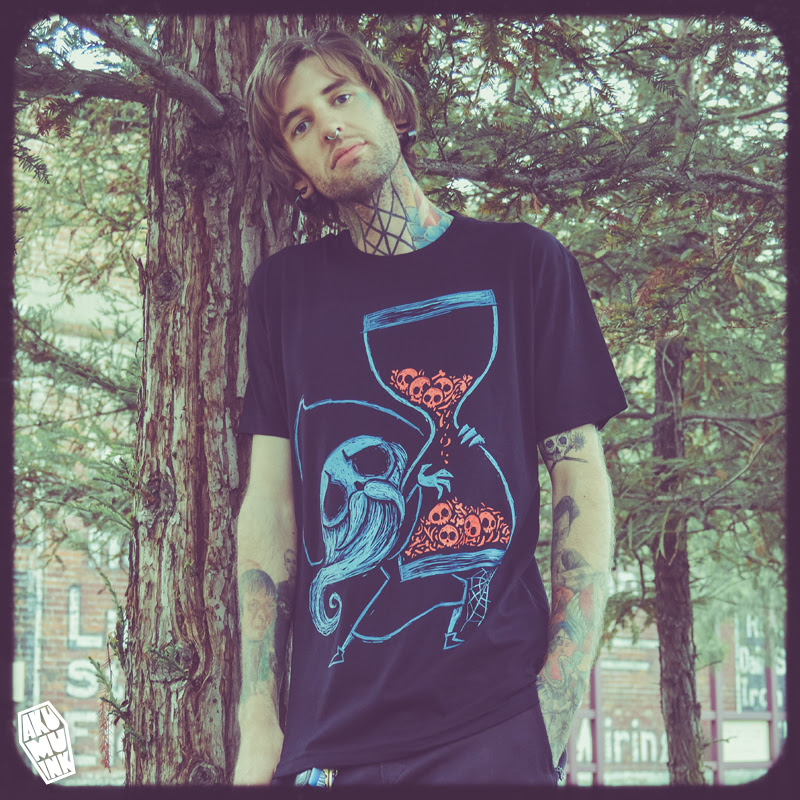