Loading
Skip to content
FLAT UPS SHIPPING RATE DURING COVID PANDEMIC. CLICK HERE FOR MORE INFO.
Cart 0
We met Q and Joe at this year's Comic Con totally by accident. I was refilling stock and would have completely missed them passing by, but Aldora spotted them and called them over. I've been listening to the Tell 'Em Steve-Dave podcast since the first episode and even before it when Bry and Walt were on Kevin Smith's Peephole podcast. So to follow Q and see him gain more and more success on television and then meet him in person at the height of his success, was the last instance I would expect to meet him. The best part is that he liked our shirts, and wore our Tea Time shirt on his very popular tv show Impractical Jokers. Which is the funniest show on tv. I cry laughing every episode. So to see Q wearing our shirt on the last episode was so surreal, and we really appreciate it. Not from a "we're on tv, so we're going to be famous" point of view, but from a sincere excitement that the guy who's given me countless hours of laughter through his tv show and free podcasts week after week, likes our designs and shirts enough to wear them on his television show. That is such a sweet compliment. 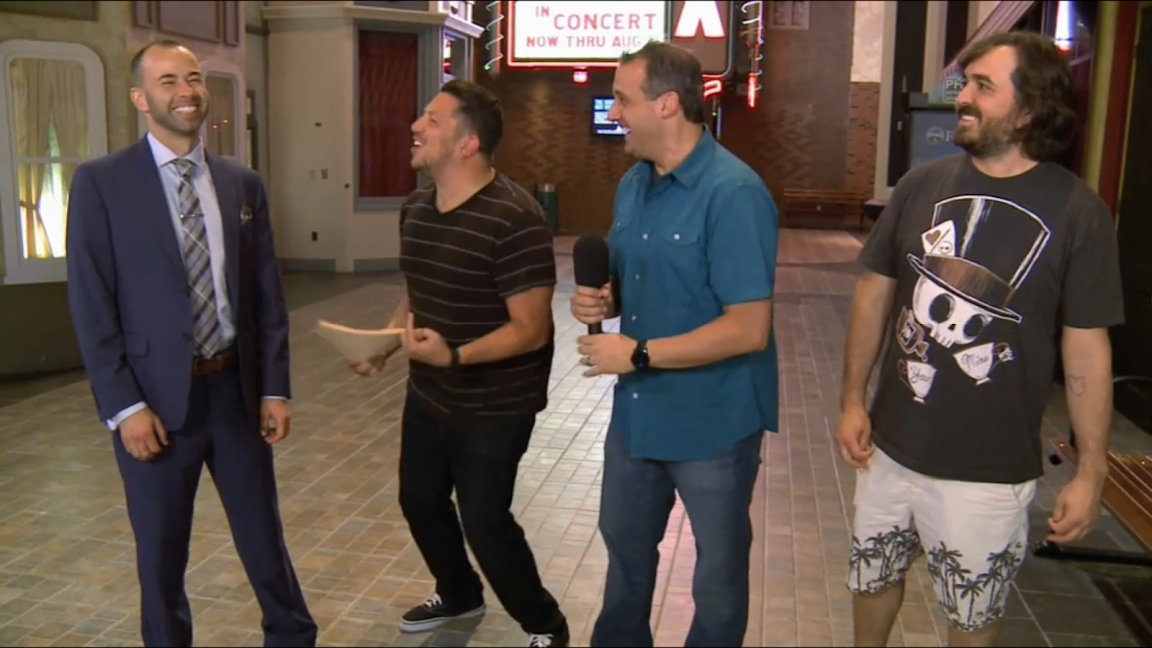 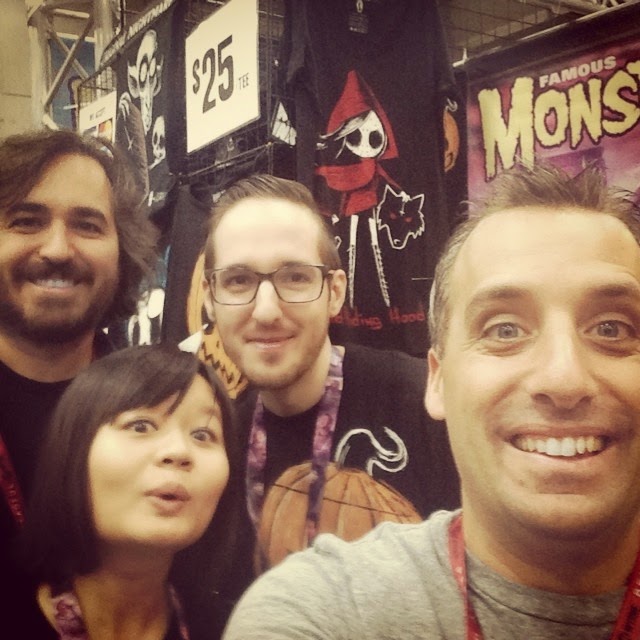