Loading
Skip to content
FLAT UPS SHIPPING RATE DURING COVID PANDEMIC. CLICK HERE FOR MORE INFO.
Cart 0
Here's a side-by-side comparison of our original The Drifter (left) design which was originally a black print on a red tshirt, next to the more animated revised version to the right. When I sat down to recreate this character I infused some Clockwork Orange into it (which was intended to be in the first one, but I talked myself out of it) as well as some Charlie Chaplin which I was watching one after the other when working on that collection. One of my favourite characters by far. I will try to bring him back in some other circus capacity. The Closing Act is currently available for a limited time for men and women. 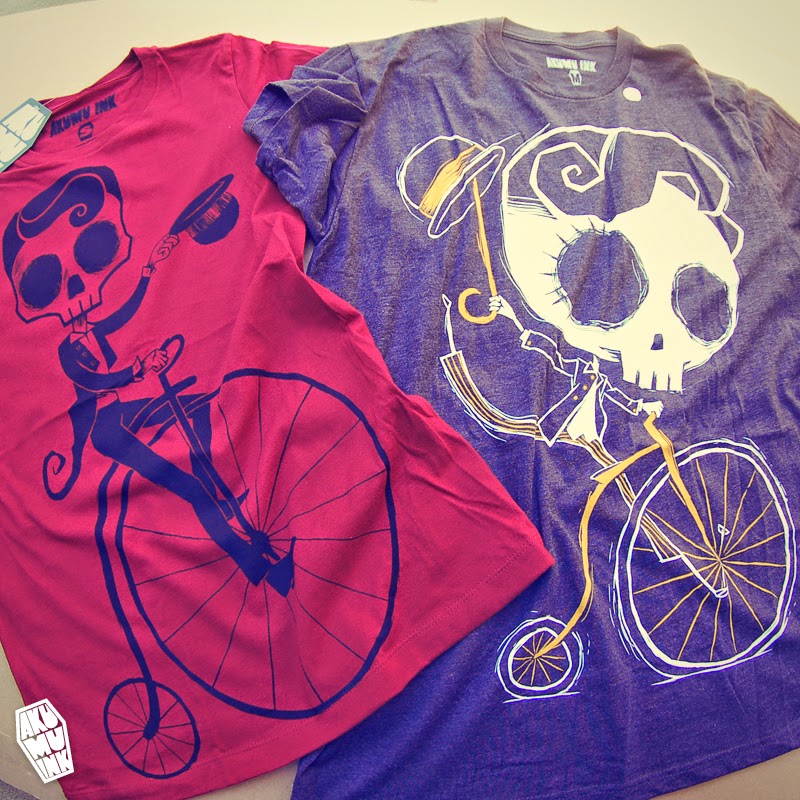