Loading
Skip to content
Happy New Year! WE SHIP WORLDWIDE FROM HOLLAND. ORDERS ARRIVE WITHIN 5 BIZ DAYS*
Cart 0
I was watching a Korean horror movie last night called Killer Toon, about a horror comic that was coming to life (not the best description). And there was a part in the movie where the main character thought she was losing her mind, and her therapist told her she had "Alice-in-Wonderland syndrome" which is roughly explained as when the walls of your reality melt away and you can't tell what's real anymore. I thought this was so interesting as it's something that I would think most artists experience, whether it's a mild or extreme version of it. The reason I thought of this is because people ask me all the time if these designs and characters are things I actually dream of. I usually respond with "no," as I don't know how else to explain it without sounding too much like an 'artist.' I don't see our characters dancing around my dreams, but in my waking life I have an incessant need to create and expand the Akumu Ink world. I almost feel like an antenna tuning into a radio station, and although the message is super unclear, I try to make the most sense of what I heard. 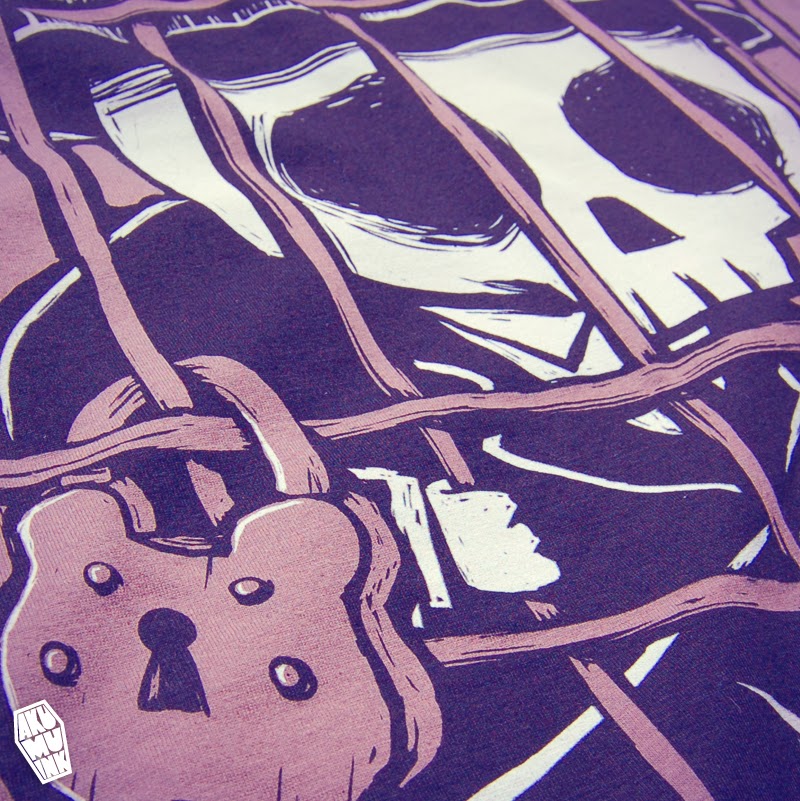 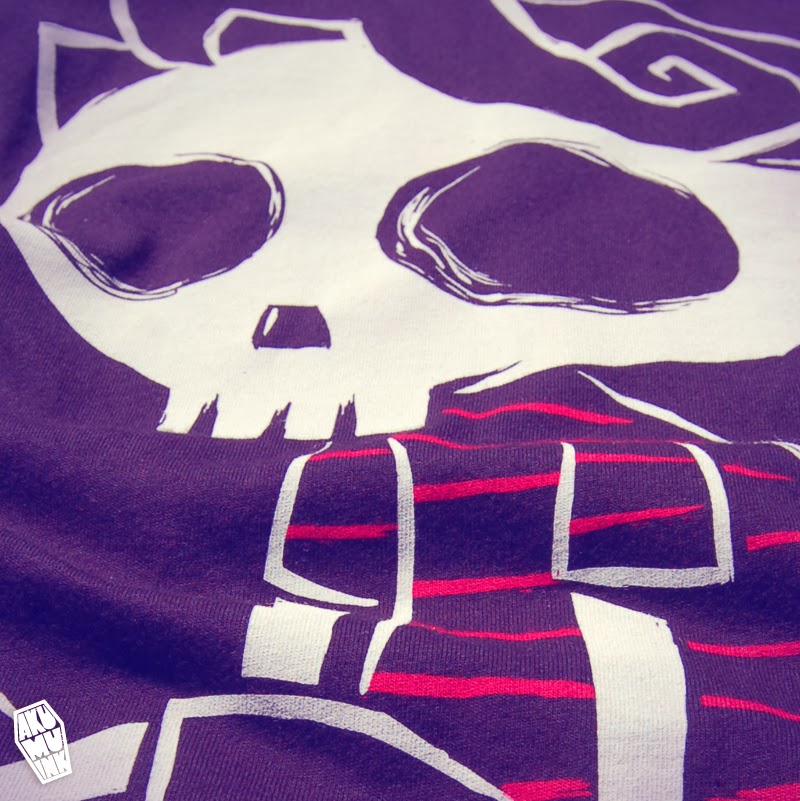