Loading
Skip to content
Happy New Year! WE SHIP WORLDWIDE FROM HOLLAND. ORDERS ARRIVE WITHIN 5 BIZ DAYS*
Cart 0
This month we're releasing OFF TO NEVERLAND vneck for women. Based off a print I had drawn in the early days of Akumu Ink (2010) using surreal elements of a girl being lifted off to a dream world by birds. 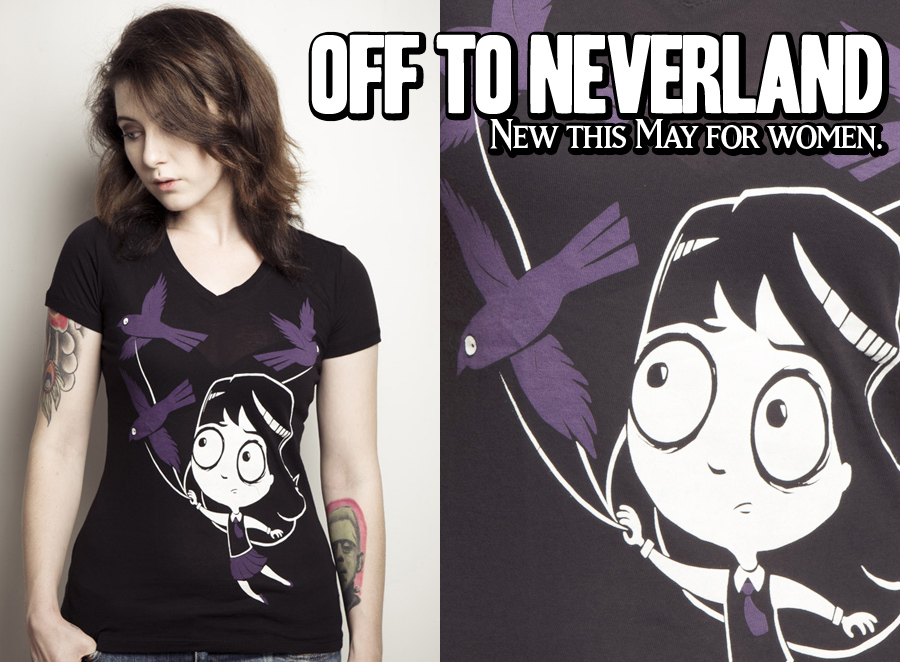 The second design is for men which is an old favourite called the SKELETON KEY. I reworked the artwork from scratch to match it to our current style and to make it a much bolder image than the original one released in 2009. But I still kept the original the concept of having the locking part at the tip of the key be the word "Nightmare" or "Akumu" in the Japanese characters. 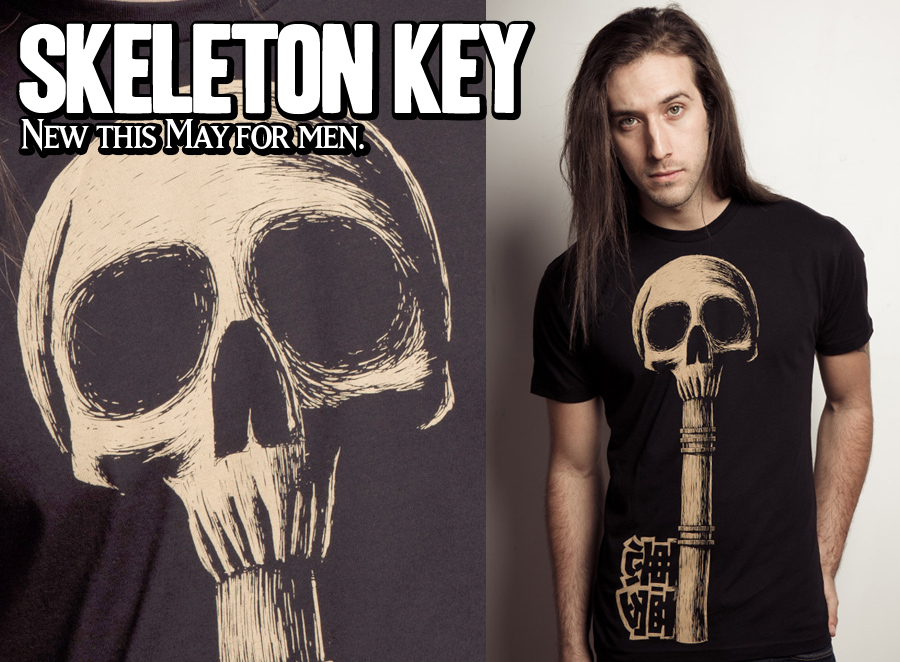