Loading
Skip to content
MADE IN HOLLAND. WE SHIP WORLWIDE! ORDERS ARRIVE WITHIN 5 BIZ DAYS*
Cart 0
I have so much to share with you. But I haven't taken any pictures of anything over the weekend so I won't ruin the surprise until I do. This weekend was crazy as Aldora and I were preparing for a last minute event. A friend of hers also has his own Ed Hardy style tshirt company and he will be selling at the Synesth Asia Fashion Show this coming Saturday. He invited us to also sell alongside him at the event, so we were printing like mad to have a minimum stock to bring to the show. With less than a week until the event and no actual confirmation from the event's producers if we're actually allowed to sell at the show, it's going to be a highly stressful week.

Images from the event: 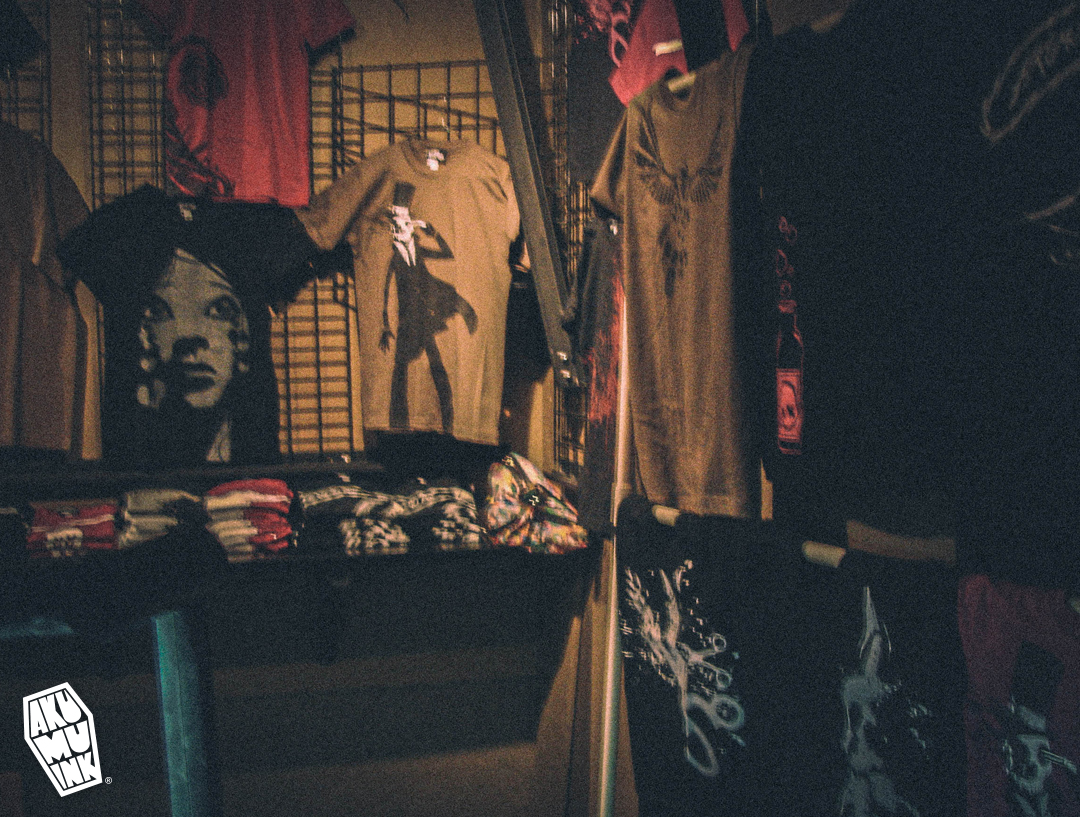 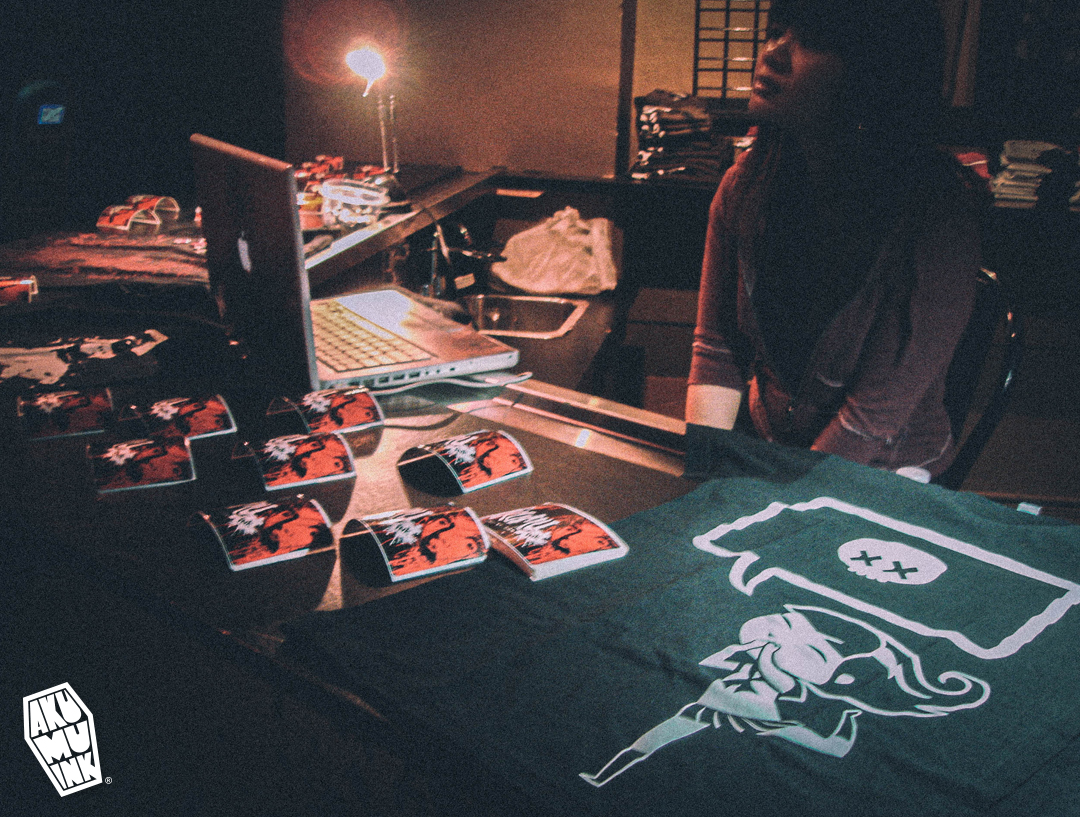 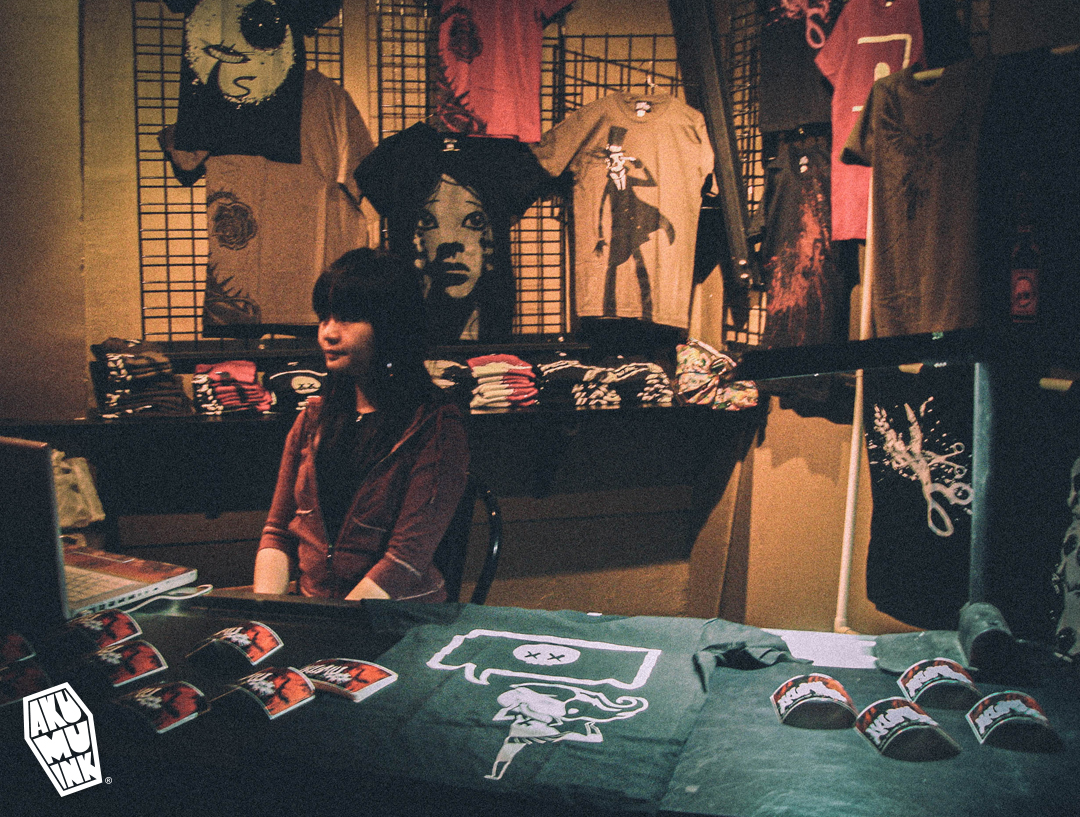 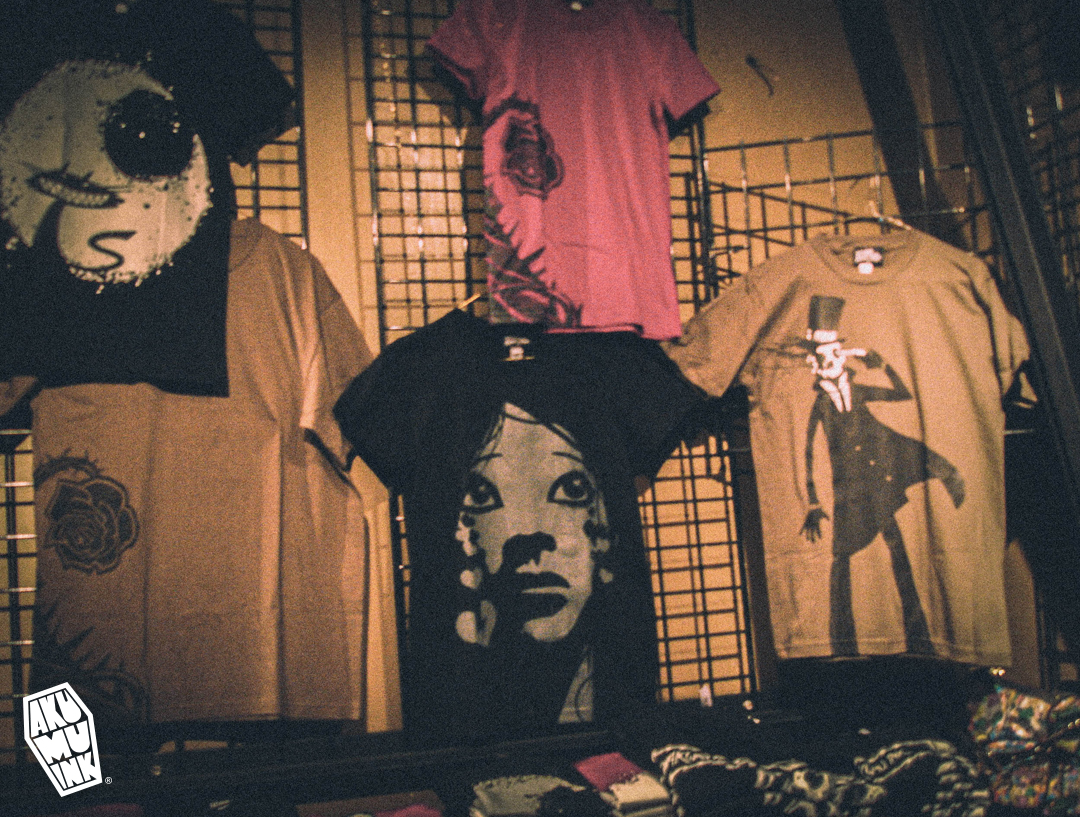