Loading
Skip to content
FLAT UPS SHIPPING RATE DURING COVID PANDEMIC. CLICK HERE FOR MORE INFO.
Cart 0
I stayed up late last night packing your packages and watching the first half of Sweeney Todd again. I really like that movie :) I'm obsessed with goth musicals. I watched Nightmare Before Christmas yesterday too, I still have Corpse Bride to watch again, probably next weekend while carving the pumpkin.

Speaking of goth musicals, have you seen the trailer for Repo! The Genetic Opera? It's by the guys who did SAW. 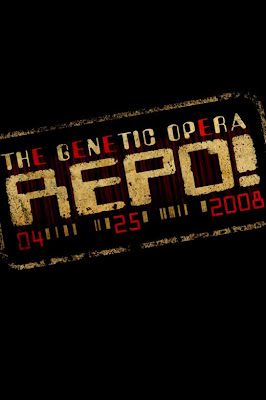