Loading
Skip to content
Cart 0
Last night was awesome. With school, work, t-shirt printing, and this really harsh winter, Dora and I haven't really had a chance to go out for a while. Less than an hour before going to this event, my sister called to see when we were picking her up and then suggested we bring a shirt to give to A-Track. So I right away jumped on my press and screenprinted a new shirt, Aldora wrote a cute message on the tag and we wrapped it with an elastic. When we got to the concert it was still pretty quiet, and we were able to get to the side of the stage and call A-Track over and give him the shirt! Later in the evening Steve Aoki came out on the side of the stage and I took a photo of him with Aldora and my sister.

I really recommend attending one of these guys' concerts when they come to your city. It was a really cool vibe and (coming from the metal scene) it's crazy to see how many people can really dance! 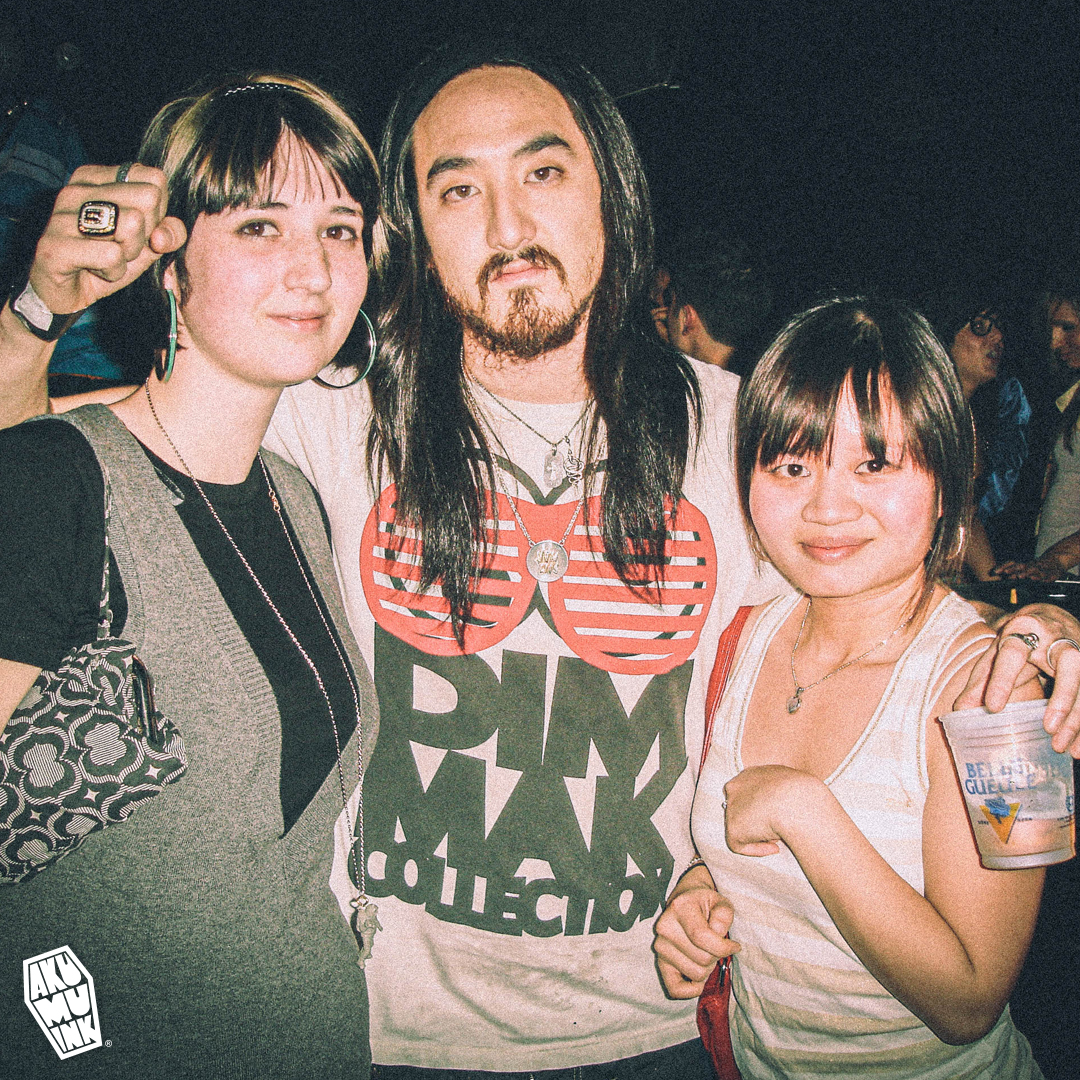 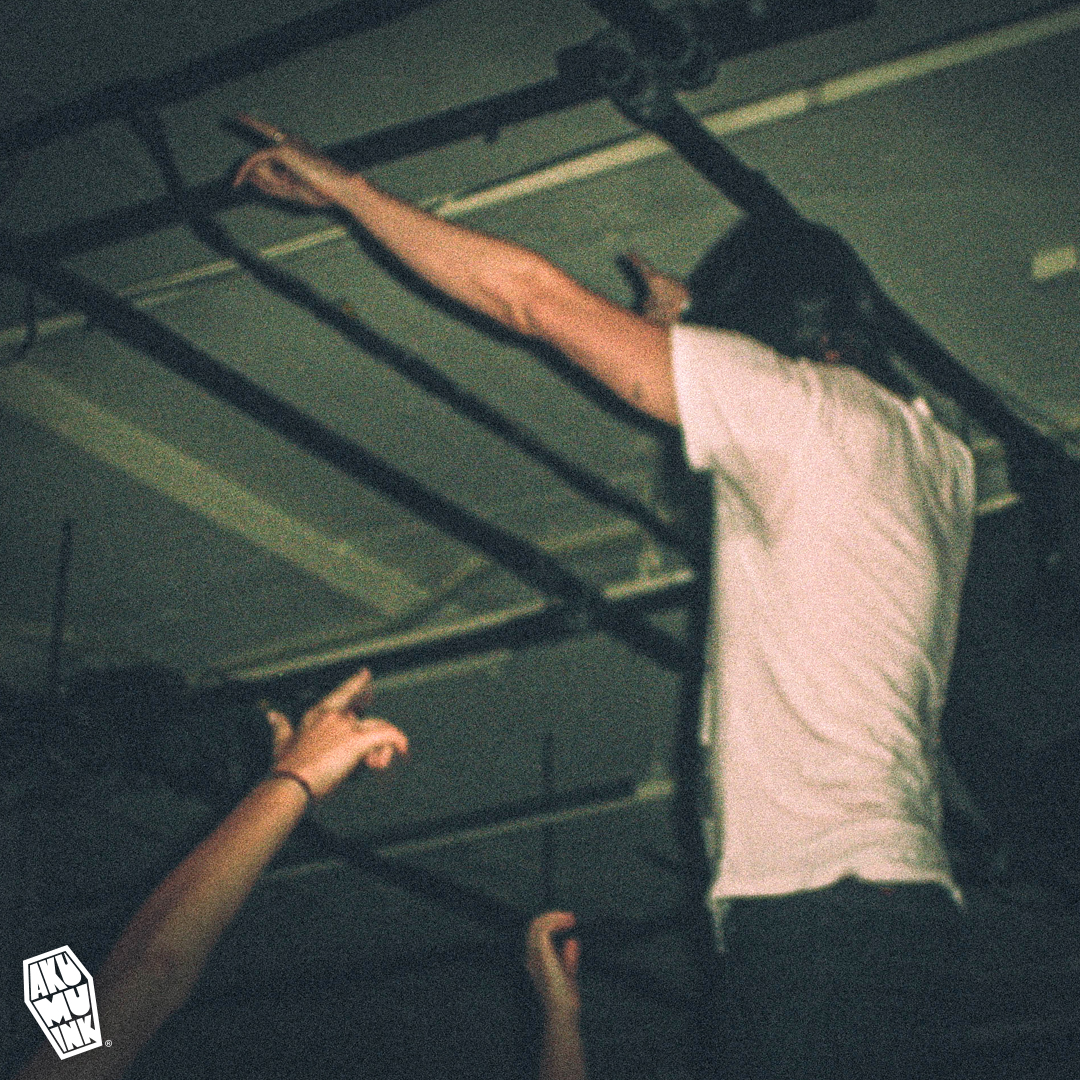 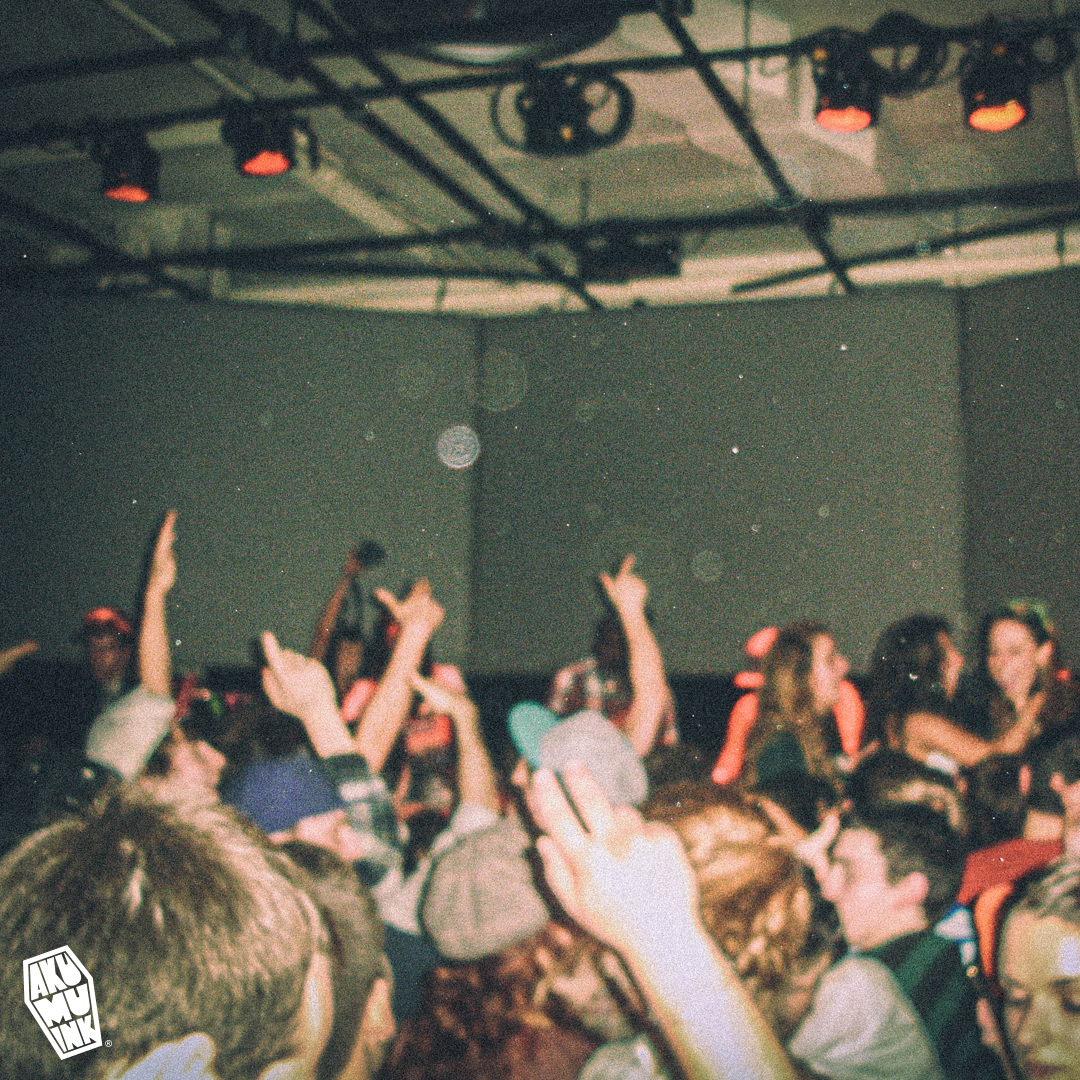 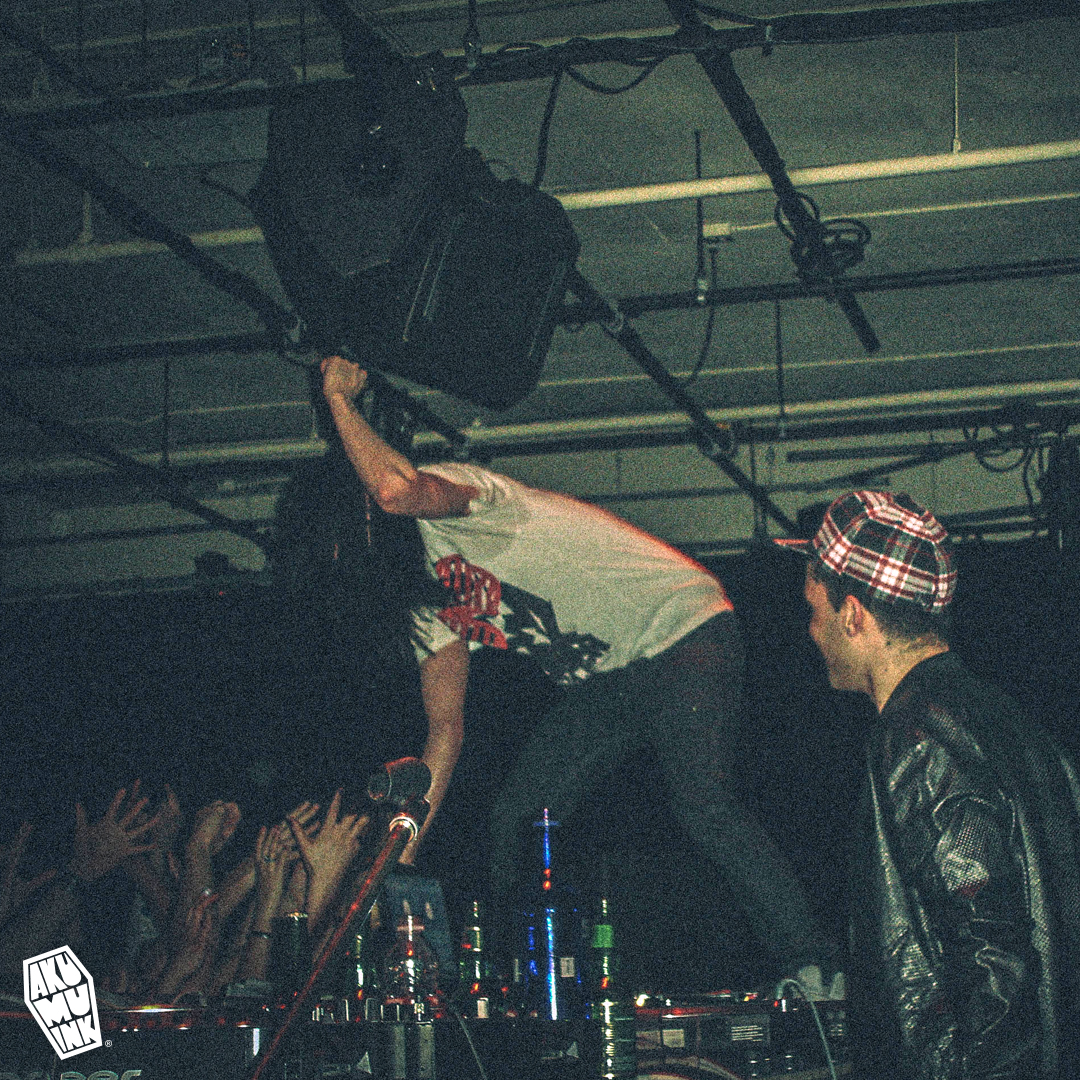 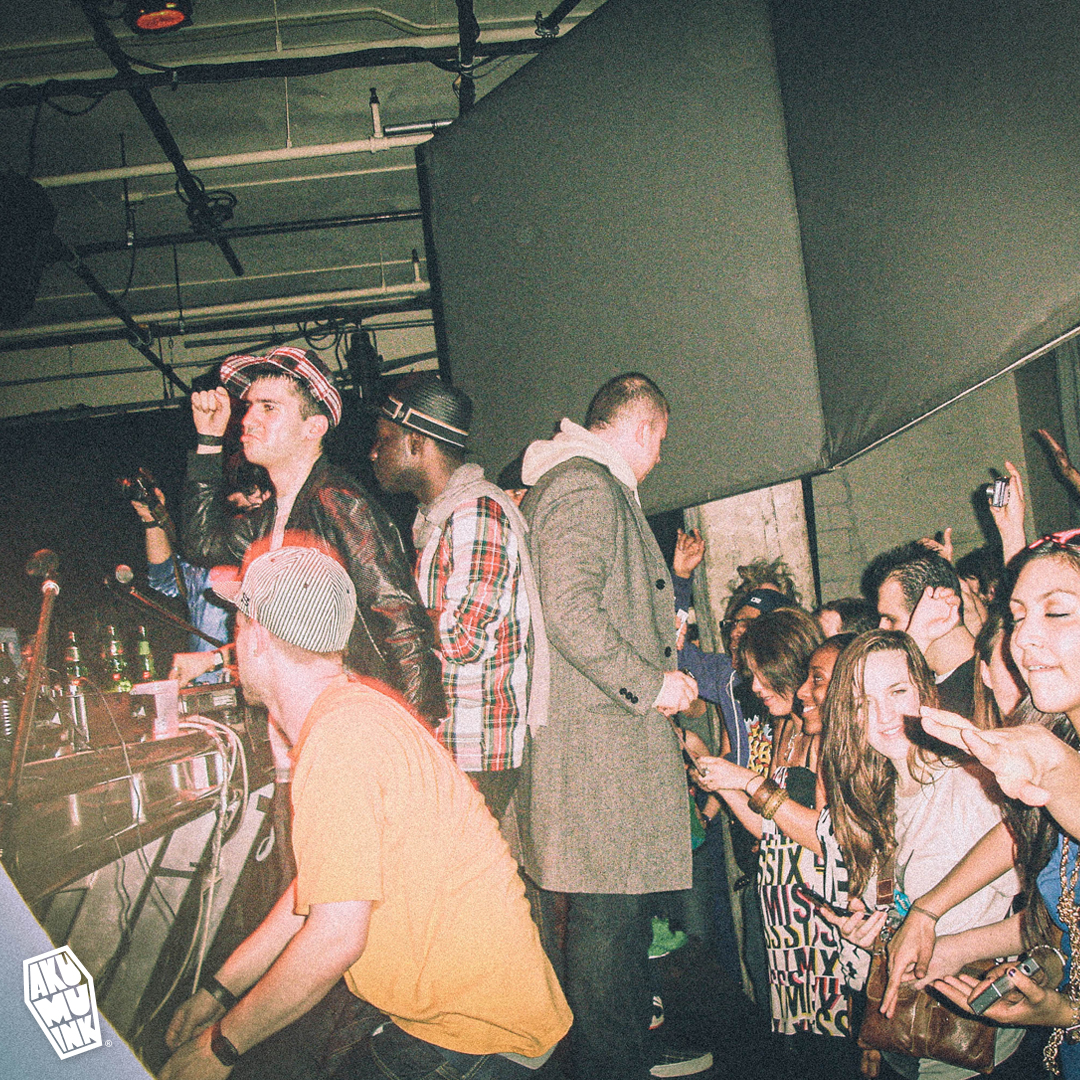 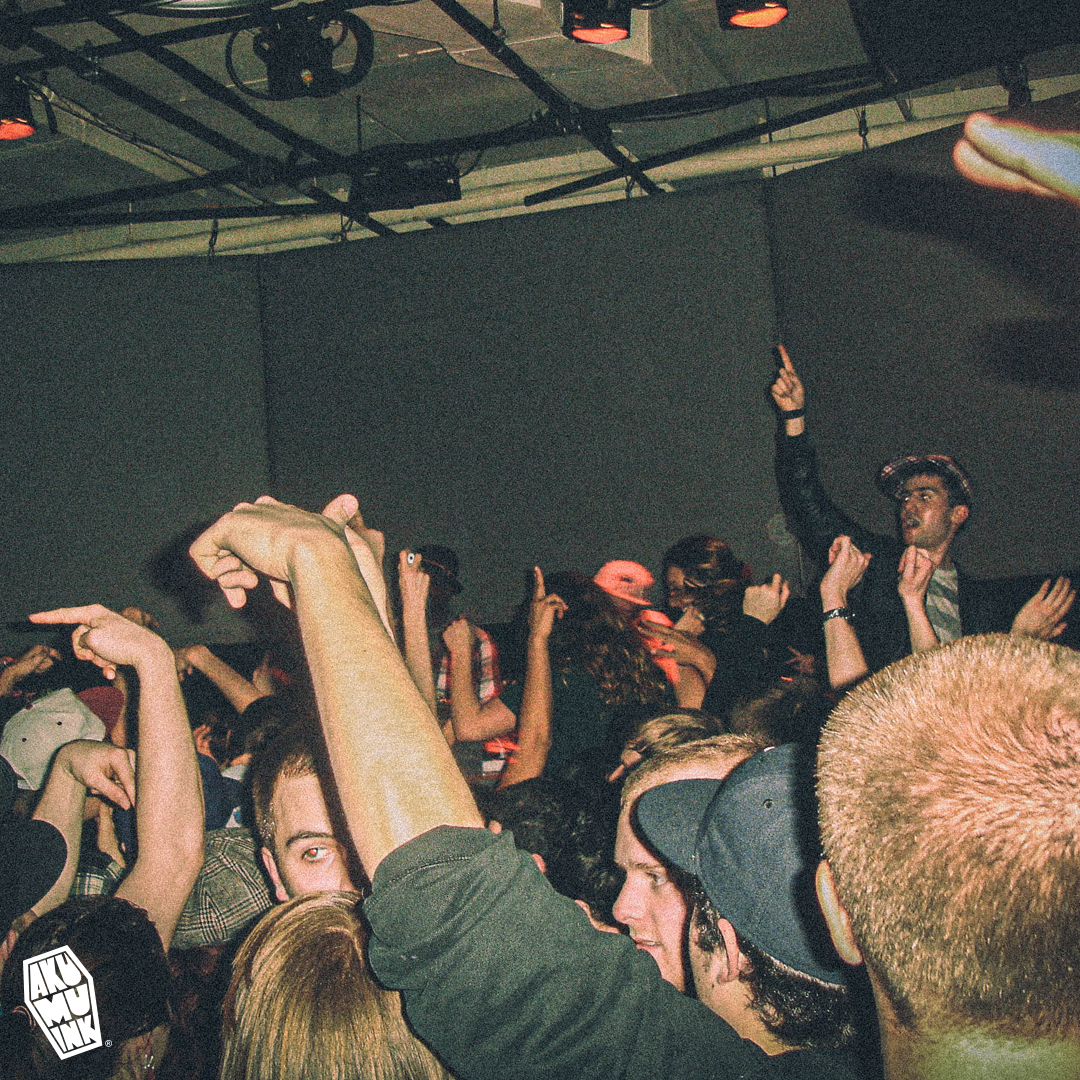 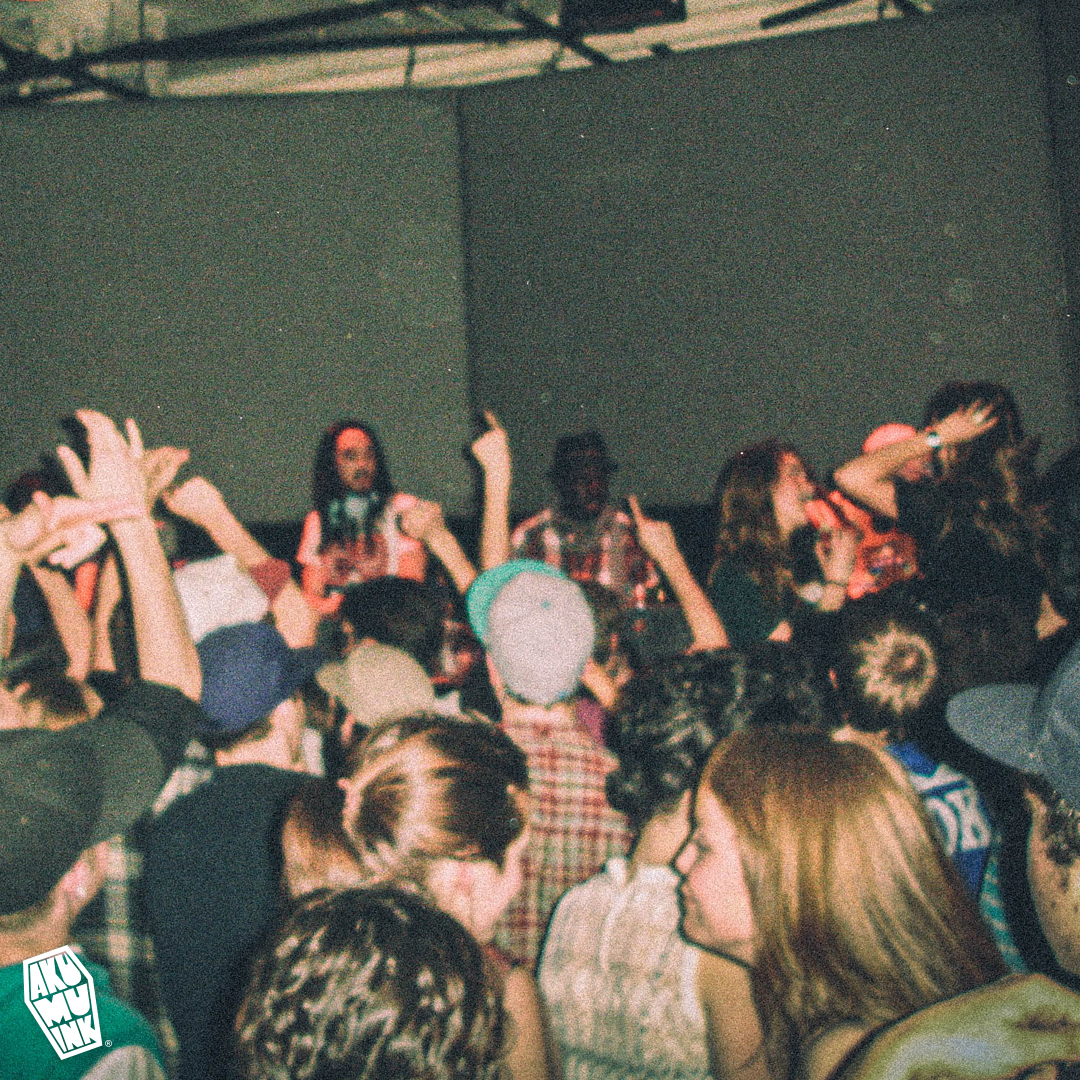