Loading
Skip to content
Cart 0
Seven months ago we were being pressured by our landlord because we had pets. He would give us hell anytime he saw us walking the dog even though he knew Dora had pets when she first moved in. With us being serious about starting Akumu Ink we thought it might be best to look into getting a bigger place so that we could work. As a side note I had never actually moved into the two roomed apartment so there was also all my stuff that had to be considered too.

Well just our luck we found what we thought was a decent apartment which we dubbed the Lion's Gate. Not the best or safest place in the world, every time we mention the cross street to someone they go pale. Anyways, it's an ok place. 5 months into being at the Lion's Gate we see a sign go up on the lawn: For Sale. And of course the people who bought it want our apartment for their parents, so we received six months notice to vacate the place. We'll see what the future has in store for us. But whatever happens we'll still be making shirts. 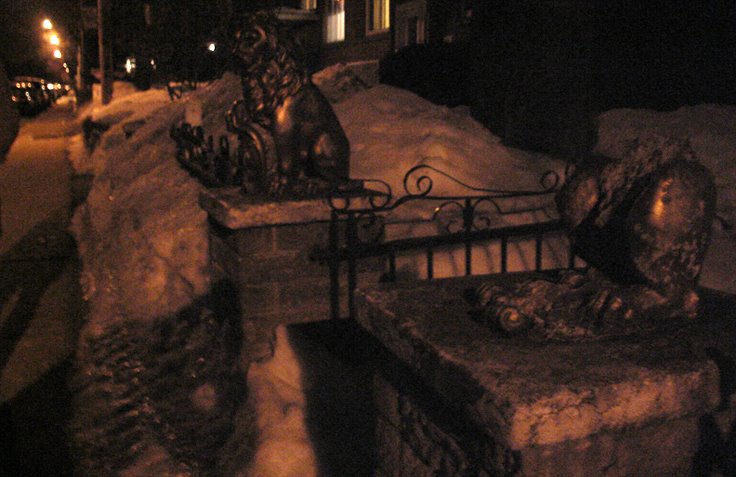 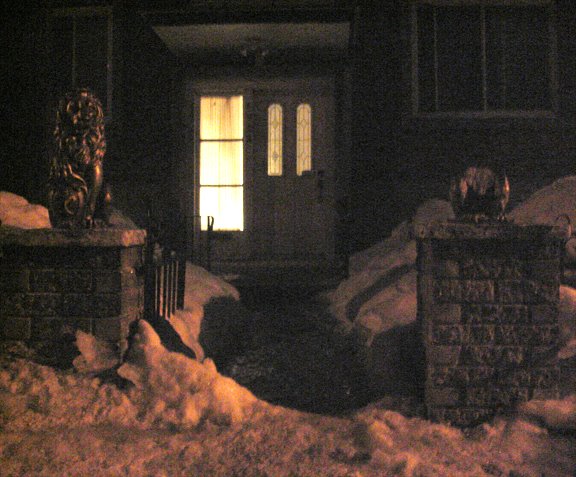