On Halloween of 2014, after a successful first year of being in the US. We had toured the country for our first time and we were setup at our last convention event for the year, Comikaze in Los Angeles, which took place on Halloween weekend. We had prepurchased tickets to see Danny Elfman live in concert performing "Music from Tim Burton's Movies" which was happening right next door to the convention center we were already at. So after a long tiresome day of work, we watched the concert which brought up so much childhood emotion and happiness. We left the event feeling inspired and amazed. 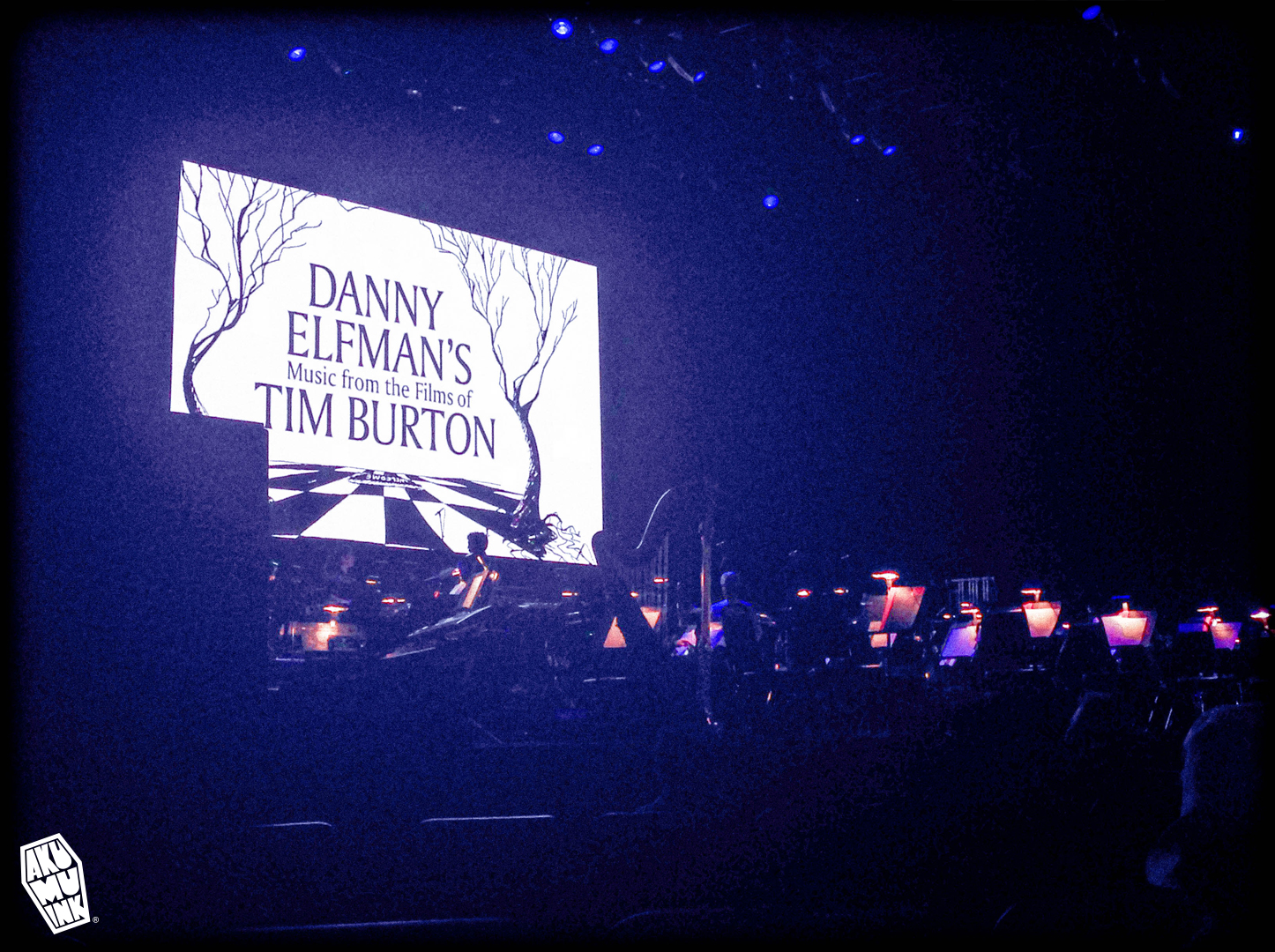 The next morning when we went back to the convention we were sitting at our booth having our coffee, when I had an idea to create a storybook of our creepy characters. I originally thought it could be a fun way to pass the time, come up with a few sketches to turn into a webcomic, but as we kept working on it Aldora thought why not actually get it printed?

We were working with a local printer who promised us this project would be so simple. But when the books arrived, every single book was scratched and not to the standard we felt comfortable with. So the printer came and inspected every book to double check that we weren't lying to him. After 2 hours of looking through each book, he deemed the books in bad condition and took everything back promising to reprint.

A few weeks to a month later, the second batch of books arrived. This time only 1/3 of the books were good enough to send to customers that had pre-ordered through Kickstarter, but the rest had the same bad quality and were returned to the printer. Let's just say that after that moment we ended our relationship with the printer.

After that we were able to find a new printer and have the correct amount of books printed, in which every copy was in perfect condition. Not so hard right? 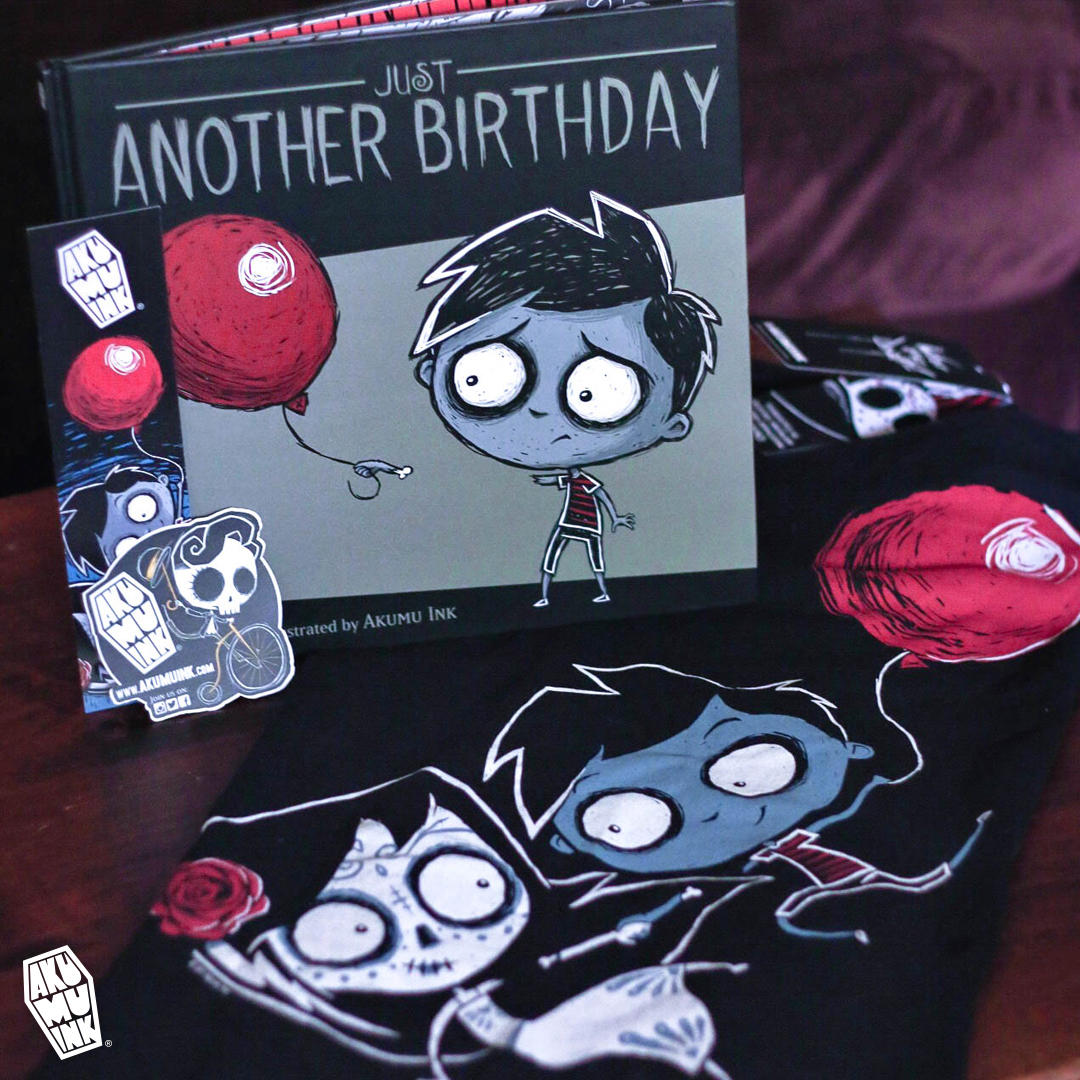 By the end of 2015 we were finally able to share our little story of our Akumu Ink characters going on an adventure together. We sold out of the physical copy within 2 years, but still have an ebook version available here.

The experience of making the book the way we did was very stressful, with expectations from the kickstarter backers to have the book completed and shipped by a certain date. In the end everything was shipped out in a timely manner to everyone who backed our project.

The good thing was knowing that we had enough sales to make the book a possibility. It was a great way to see that there was interest in our weird ideas other than just t-shirts. It allowed us to step out of our comfort zones as just a "t-shirt company" and show that we could be more. In working on the book, Joey was able to use more than 3 colours (back then we would only use 1-3 colours for a t-shirt design) and create a world around our characters, and for Aldora to not just be the "business person," and actually show off her creativity as a writer and storyteller). This little 12-page storybook changed us forever, and we appreciate all those who supported it at the time to allow us to grow into the brand we are now.

Below is an image of some scratchboard art I made for some of our Kickstarter backers that paid to be drawn as the main character from our book: 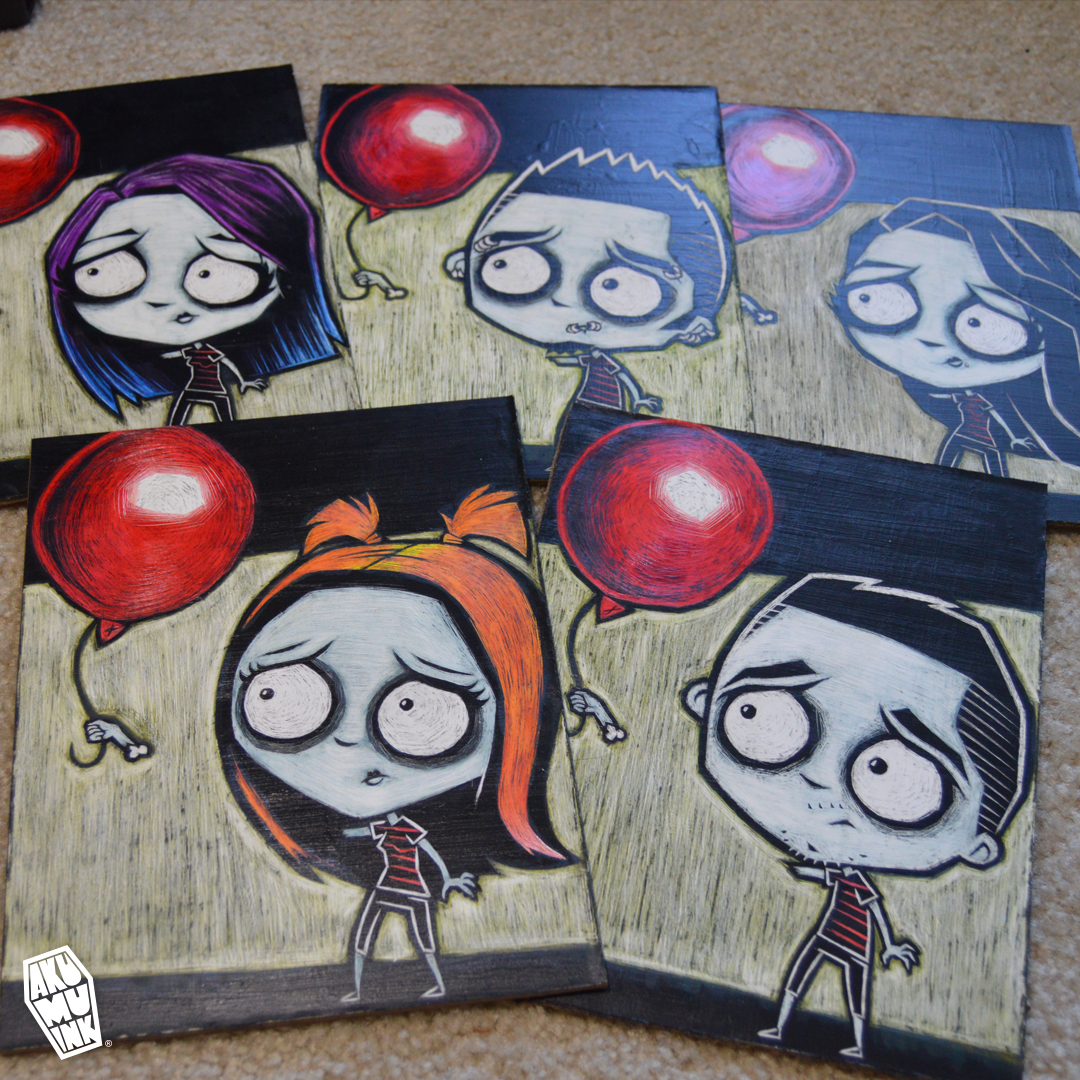