We had our friends from Canada come down this past weekend which was a really nice change of pace. We spent Saturday walking down the boardwalk at Venice Beach, and later in the day walked down Abbot-Kinney street and explored the shops. 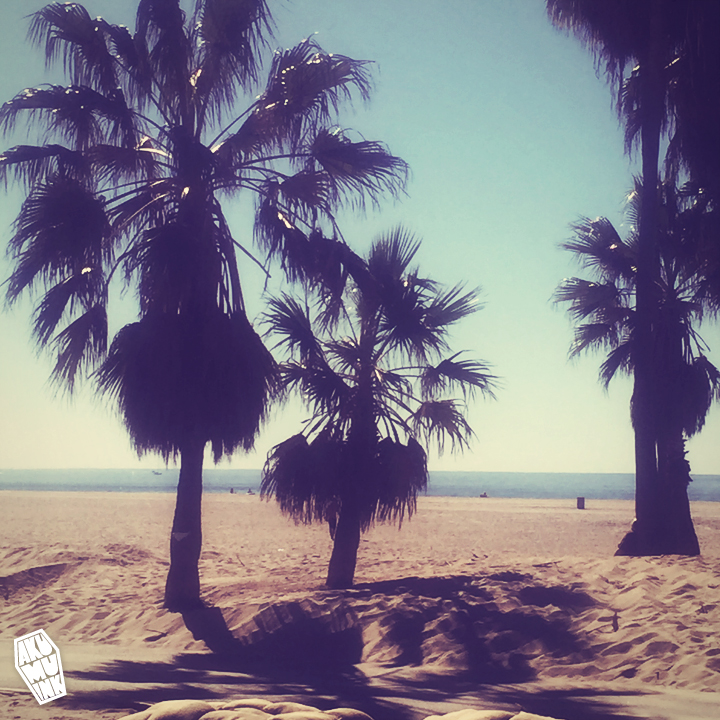 We were lucky enough to run into the Kogi BBQ food truck which is something we wanted to try for a while. 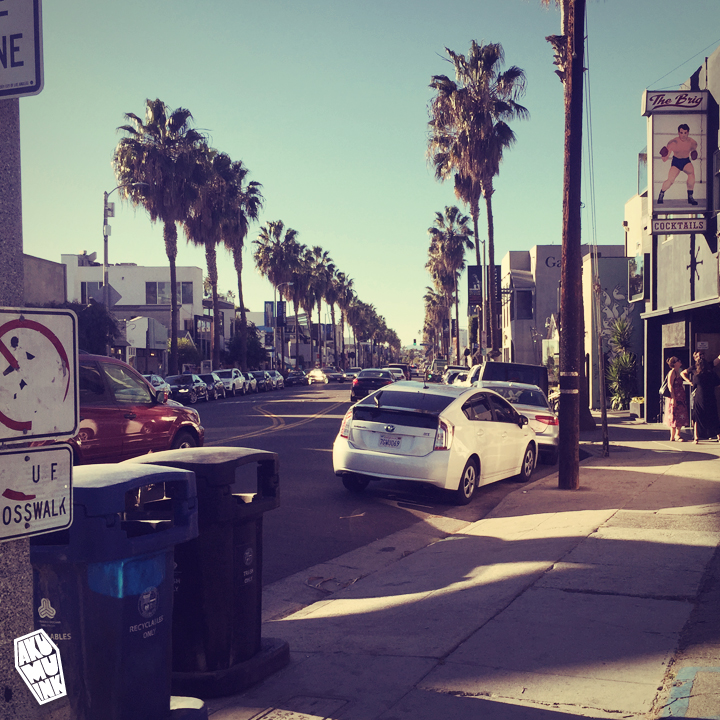 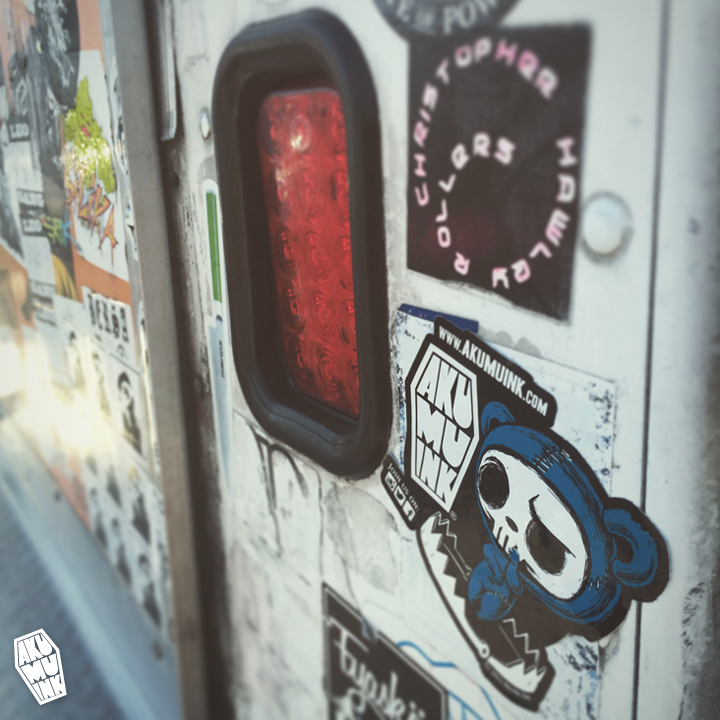 On Sunday we walked around Silver Lake. We found a really interesting spice shop that was tucked away in an alley, where we saw Michael Gladis (Paul Kinsey from AMC's Mad Men) who was shopping there. 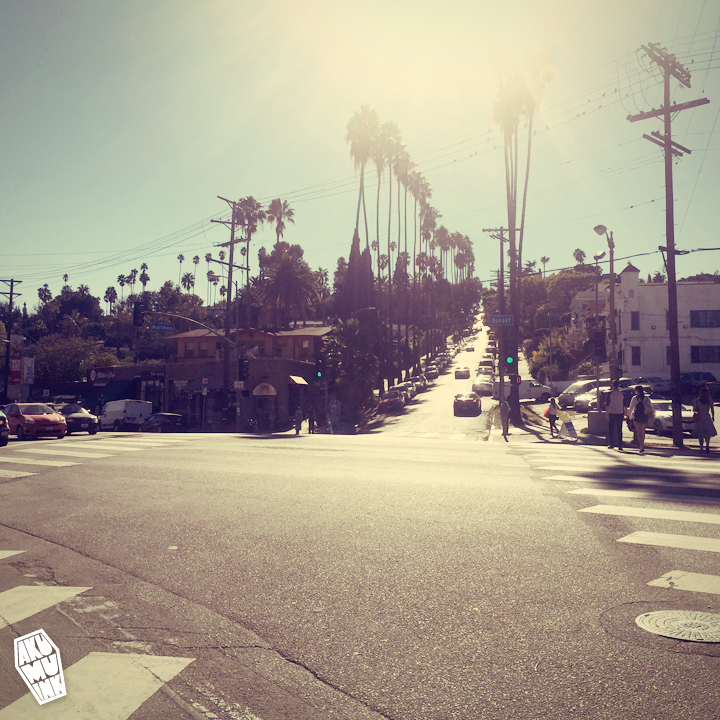 Since we were in the area we drove by Shepard Fairey's "Make Art, Not War" mural and a David Choe mural for The Kitchen (restaurant). 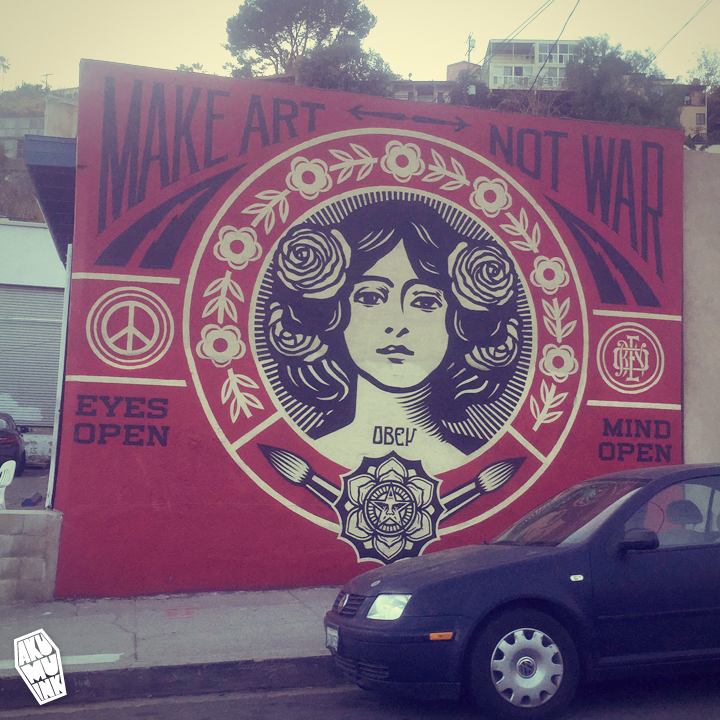 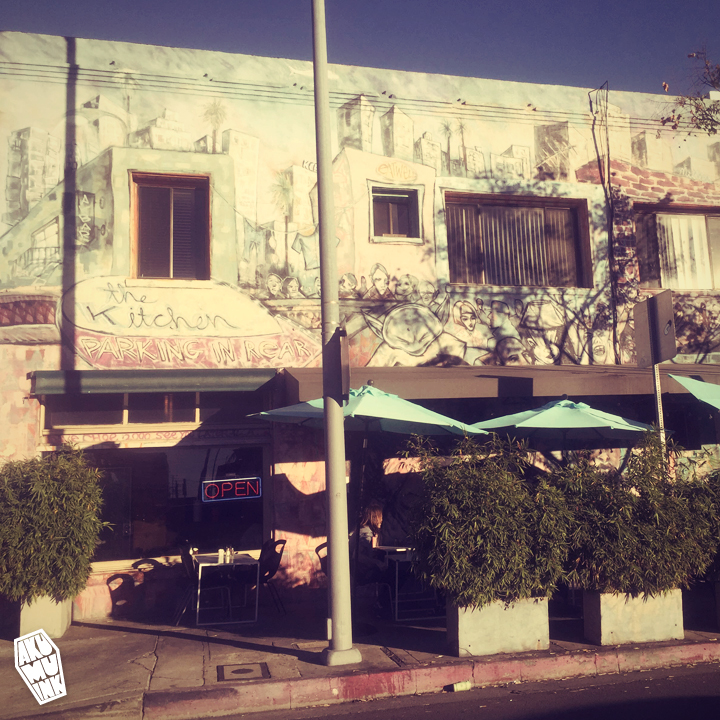