Loading
Skip to content
Cart 0
While at Phoenix Fan Fest 2 weeks back we had a guy come up to us asking if we were still selling our Skull Suicide tshirt. He then began to tell us that he wore it while crossing the Canadian border and the customs agents took him aside into a special room where they interrogated him for hours. The story ended with him not being allowed into Canada and he made it clear that having worn the shirt had something to do with it. But after everything, he still insisted it was one of his favorite tees and wanted another one if we ever reprinted it. 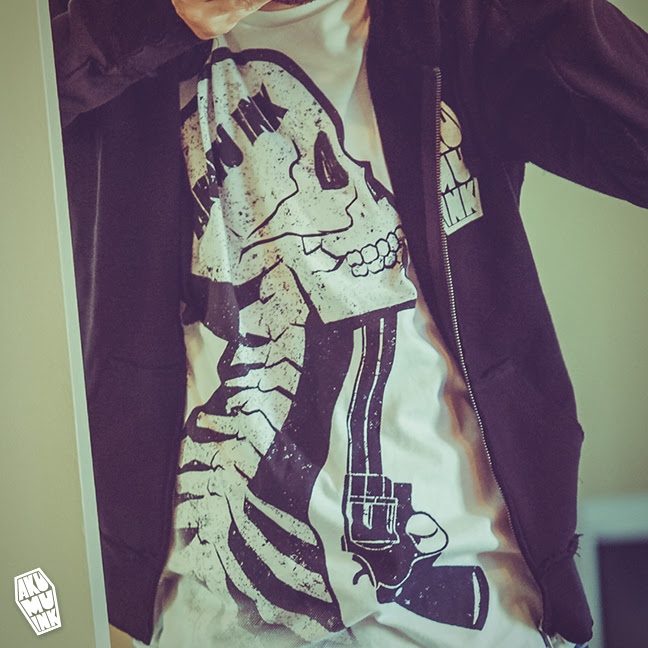