Loading
Skip to content
STEUN OEKRANE DOOR TE DONEREN. KLIK HIER VOOR MEER INFO.
Cart 0
Started watching American Horror Story. Based on the first episode: I guess due to the subject manner they wanted to keep the story pretty basic, but I look forward to seeing it develop. The show is created by the guy who makes Glee but you won't find any singing or dancing in this show, mostly men with burned faces, a freaky suicidal kid, and this sexy maid below who might actually be 100 years old. Keep it coming, it's more interesting than a lot of other stuff on television. Just finished watching episode 2: I really like this show, it's pretty grown up (which I like) makes you think 'is this allowed to be on tv?' I love it. I'm invested in seeing where it goes. The channel it's on is FX which has some other of my favourite shows like Louie, Always Sunny in Philadelphia, Archer, and more... 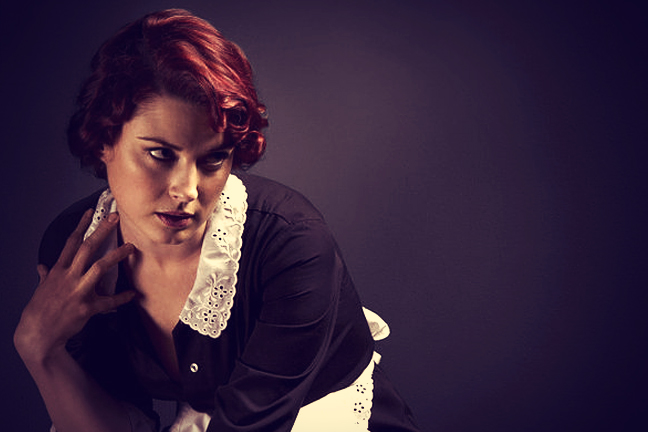