Loading
Skip to content
STEUN OEKRANE DOOR TE DONEREN. KLIK HIER VOOR MEER INFO.
Cart 0
Yesterday I went to D-Tox...The Quebec version of Hot Topic and finally picked up 2 iron Fist hoodies that I have had my eye on all season. I only discovered Iron Fist last year, and totally feel inspired by the items they produce. Every time i saw these two hoodies at the store they were always 70$ a piece, but I guess it's end of season sale cuz I got them for 40$ each. I got the Blue one in the first pic and the grey one from the second pic. 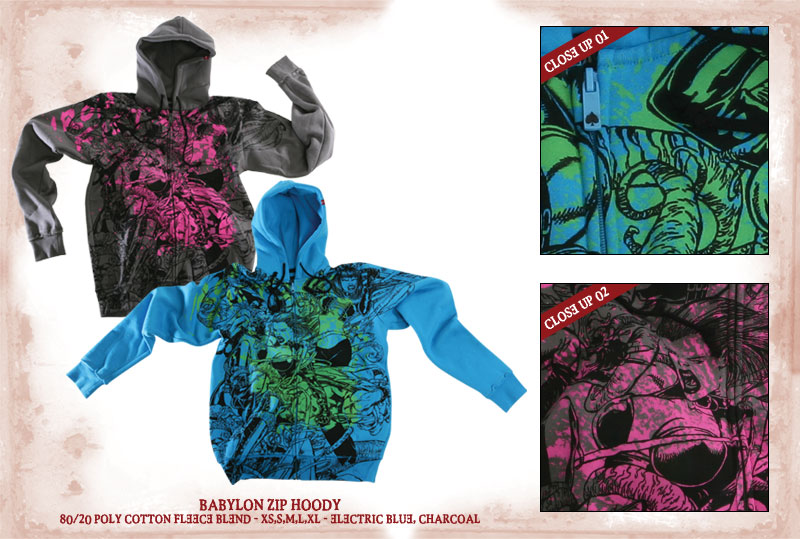 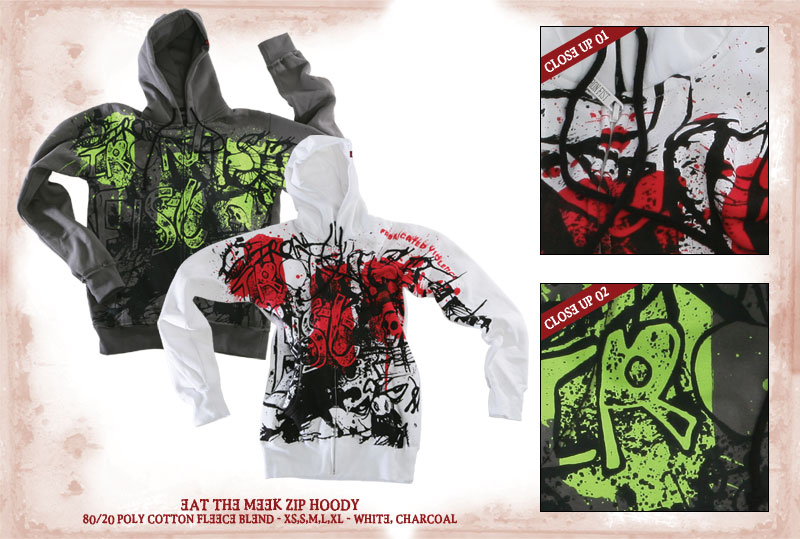 Aldora and I would love to produce hoodies. And I totally think it's something we're going to be doing sooner than later. We're just currently trying to figure out how to charge shipping so that it will be fair for our Canadian, American and international customers, as well as for ourselves. Anyways, we got some good ideas which we hope will come to life before the end of this year. We'll keep you posted.