Loading
Skip to content
Cart 0
I have been really inspired this month by Jack Skellington from Tim Burton's "A Nightmare Before Christmas" as well as the Mary-Poppins like skeleton on the cover of "The Gashlycrumb Tinies" by Edward Gorey. These dark characters have been my inspiration for my men's June shirt. I've not yet done a really illustrated image yet, the closest thing I've done so far was the When A Cat Smiles design, which remained mostly a vector image. But this is the first design that I've done for Akumu Ink using none vector programs. Hopefully it will do well and you will like it, so that I may continue in that deranged morbid direction. 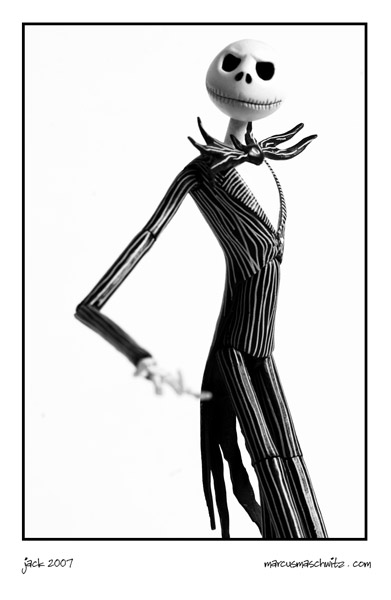 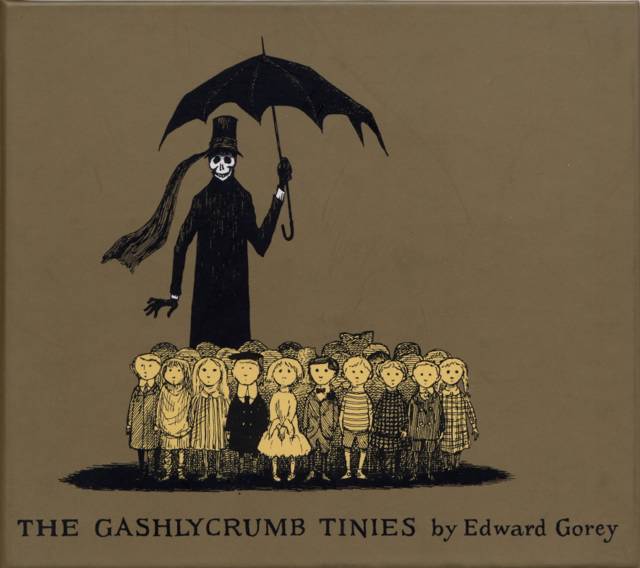