We somehow ended up going to the Comedy Store on both Saturday and Sunday nights. We went to see Iliza Shlesinger on Saturday, and on Sunday we sat right in the middle of the room in the second row (best spot in the house) to see Brodie Stevens, Chris D'Elia, and Sam Tripoli who went on at around 11pm when the room started emptying out. We were maybe less than 30 people in the room, and Sam kept pointing us out asking if we were in a punk band, or based on our appearance that we looked like really big fans of the Beastie Boys. The last time I had laughed this hard was when we went to see Joe Rogan at the Ice House comedy club. Bill Burr even showed up to test out some new material which made me cry laughing. 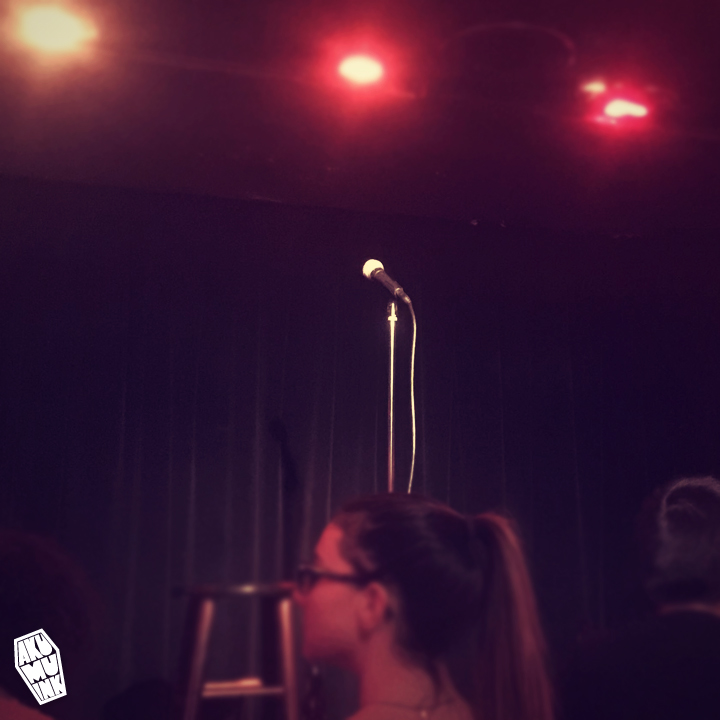